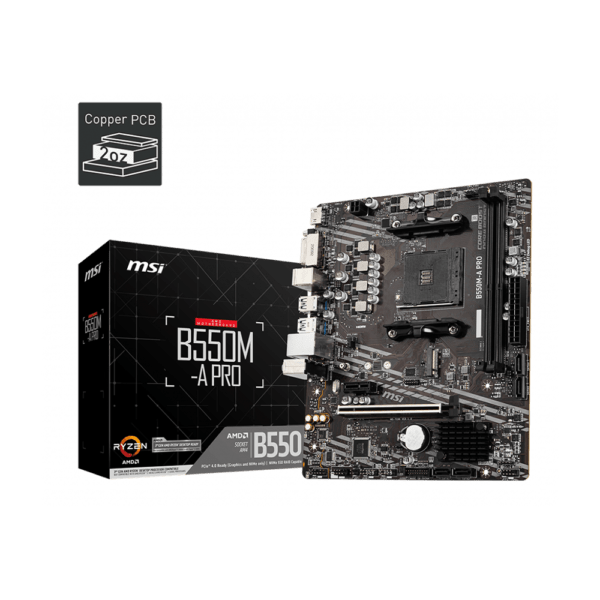 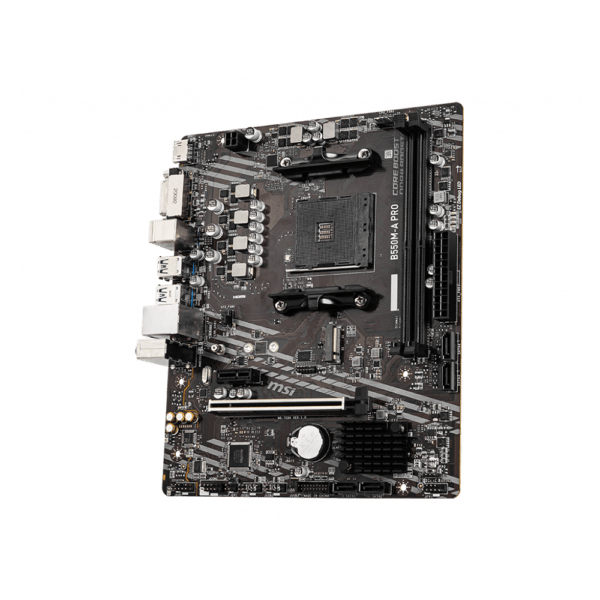 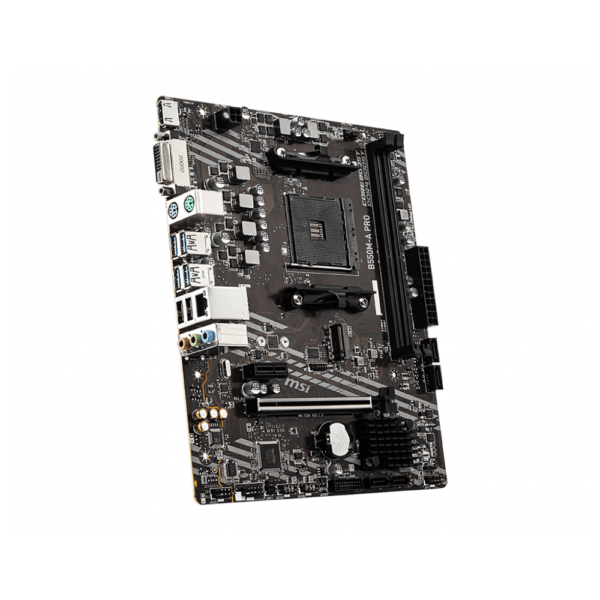 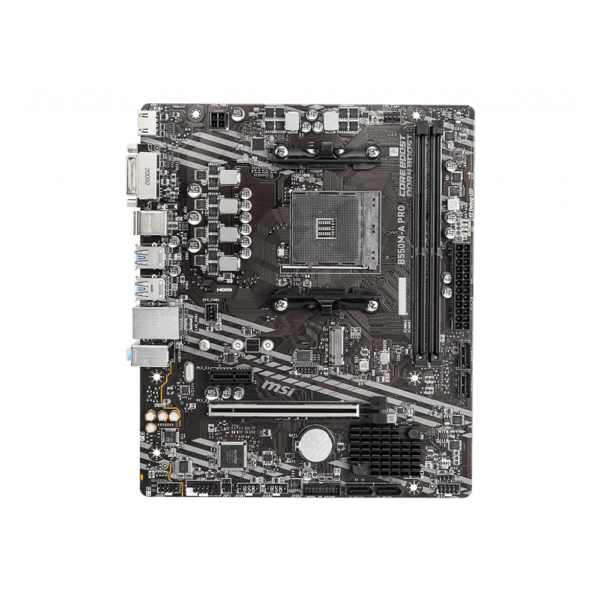 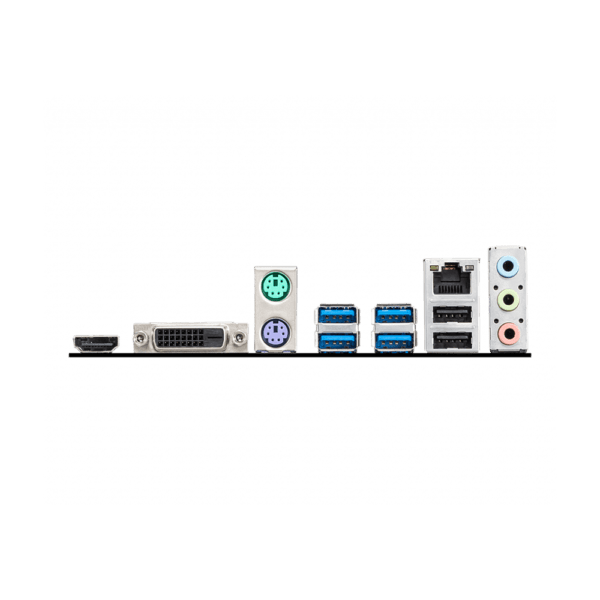 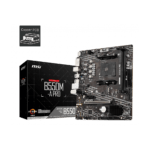 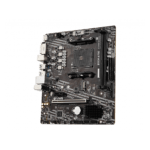 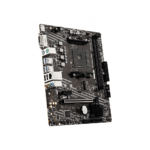 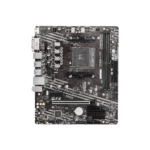 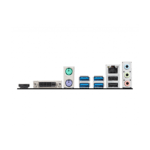 The MSI B550M-A PRO motherboard with AMD B550 chipset and AM4 socket is designed to accommodate 3rd generation AMD Ryzen processors. It will allow you to compose a configuration Gaming It will allow you to build a configuration with the latest technological advances: PCI-Express 4.0 for graphics cards and M.2 SSDs, management of 64 GB of DDR4 RAM. It’s all there for an exhilarating gaming experience, it’s up to you!

MSI PRO series motherboards with a B550 chipset are designed to fit into any PC. They are also designed to offer reliable performance and smart business solutions that will make your job easier. In short, MSI PRO motherboards are synonymous with stability, efficiency and longevity. 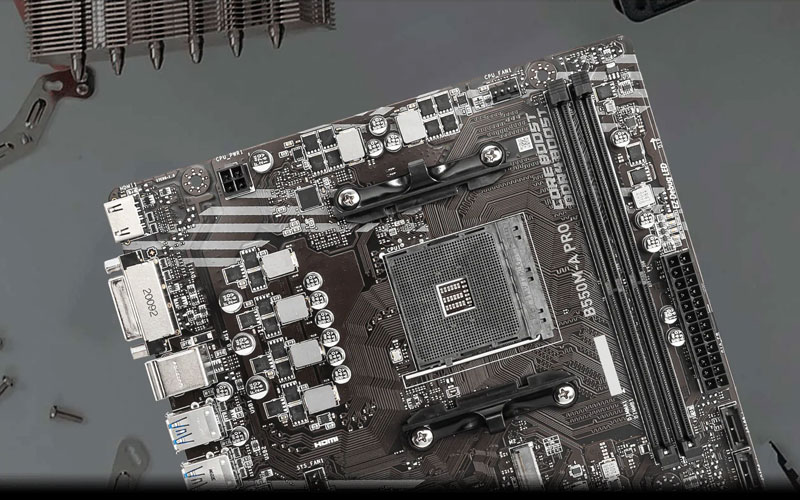 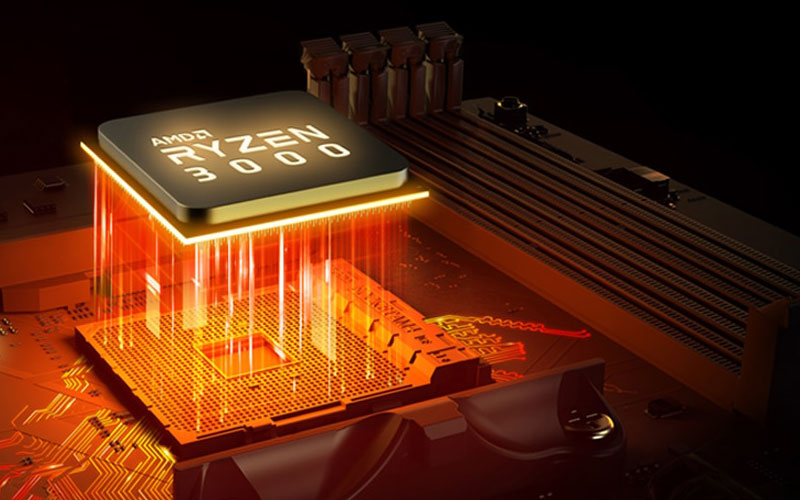 The AMD Ryzen 3000 processors are among the first PC processors to be etched in 7nm and are compatible with the PCIe 4.0 interface. The third generation Ryzen, codenamed Matisse, impresses with its many cores and threads and very high base frequencies ! AMD’s Ryzen 3000 offers a (re)discovery of high-end performance for gaming, content creation and intensive multitasking. They allow you to do EVERYTHING even faster and smoother.